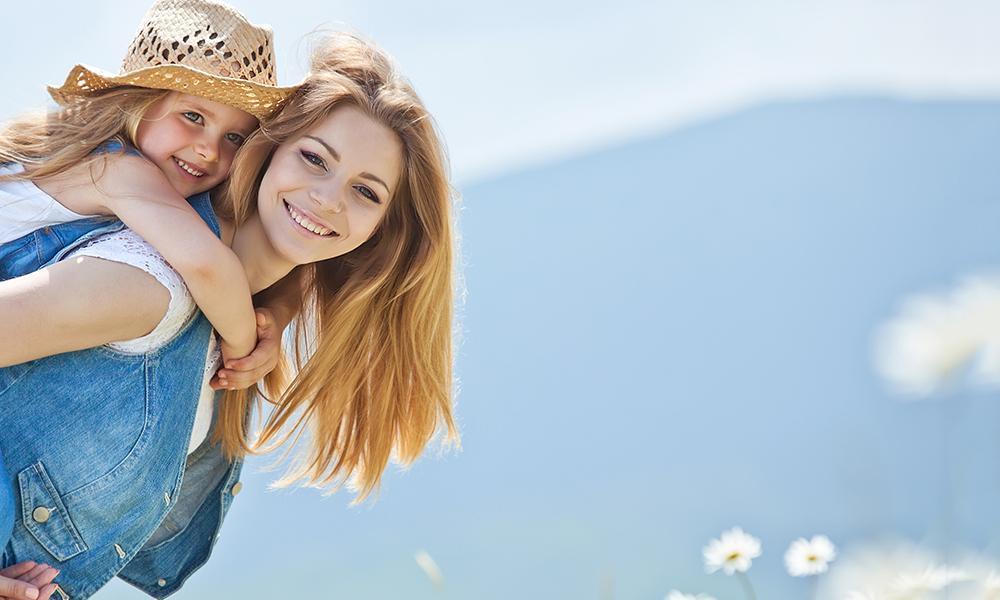 Your immune system and nervous system are hardwired and work concurrently to create optimal responses for the body to adapt and heal properly. Nerve deficits due to spinal misalignments are stressful to the body and cause abnormal changes that lead to a poorly guided immune response. Chiropractic adjustments have been shown to boost the coordinated responses of the nervous system and immune system and may assist in relief of symptoms of an immune response.

Subluxation is the term for misalignments of the spine that cause irritation of nerve pathways that supply most organ systems of the body. According to researchers, such stressful conditions lead to altered measures of immune function & increased susceptibility to a variety of diseases and a reduction of such stress will aid in improving immune function.

Your chiropractor will analyze your spine for subluxations and give corrective adjustments to reduce the stress on the nervous system. A 1992 research group found that after a thoracic (mid-back) adjustment was applied to a subluxated area the white blood cell (neutrophil) count collected rose significantly.

In 1975, Ronald Pero, Ph.D., chief of cancer prevention research at New York's Preventive Medicine Institute and professor in Environmental Health at New York University, began researching the most scientifically valid ways to estimate individual susceptibility to various chronic diseases. He has conducted a tremendous amount of research in this area that includes over 160 published reports in peer reviewed journals.

Pero and his colleagues discovered that various DNA-repairing enzymes could be significantly altered following exposure to carcinogenic chemicals. He found strong evidence that an individual's susceptibility to cancer could be determined by these enzymes. Lack of those enzymes, Pero said, 'definitely limits not only your lifespan, but also your ability to resist serious disease consequences.

Pero was fascinated by the relationship cancer-inducing agents had on the endocrine system.Since the nervous system regulates hormone balance, he hypothesized that the nervous system had to also have a strong influence on one's susceptibility to cancer.

To support this argument he found a substantial amount of literature linking various kinds of spinal cord injuries and cancer. Pero found that these injuries led to a very high rate of lymphomas and lymphatic leukemias. This understanding led Pero to consider Chiropractic care as a means of reducing the risk of immune breakdown and disease.

Pero's team measured 107 individuals who had received long-term Chiropractic care. The chiropractic patients were shown to have a 200% greater immune competence than people who had not received chiropractic care, and a 400% greater immune competence than people with cancer or serious diseases. Interestingly, Pero found no decline with the various age groups in the study demonstrating that the DNA repairing enzymes were just as present in long-term chiropractic senior groups as they were in the younger groups.

Pero concluded, 'Chiropractic may optimize whatever genetic abilities you have so that you can fully resist serious disease...I have never seen a group other than this show a 200% increase over normal patients.' 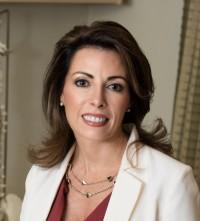 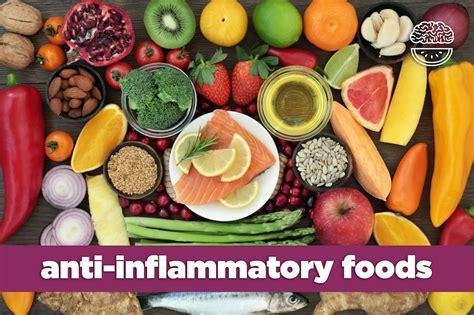 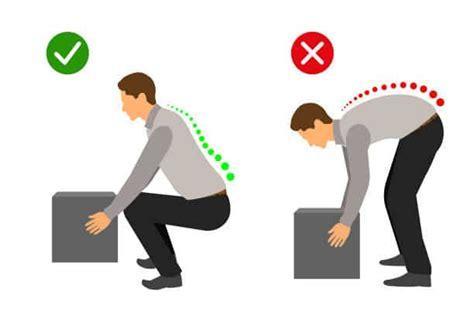 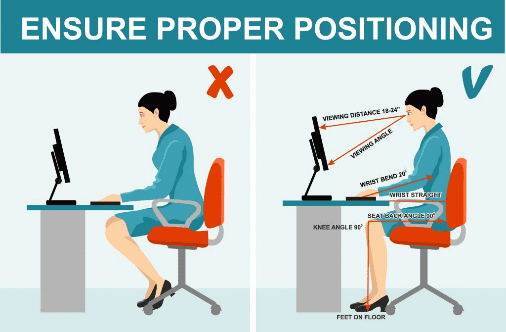